Statistics of 2016 showed that 1.49 million tourists from foreign countries visited Lithuania and spent at least one night in the country.

The total contribution of Travel & Tourism to country GDP was EUR 2,005.5mn, 5.3% of GDP in 2016, and is forecast to rise by 7.3% in 2017. Hot air ballooning is very popular in Lithuania, especially in Vilnius and Trakai. Bicycle tourism is growing, especially in Lithuanian Seaside Cycle Route. EuroVelo routes EV10, EV11, EV13 go through Lithuania. Total length of bicycle tracks amounts to 3769 km (of which 1988 km is asphalt pavement) [1].

In 2017, 1,4 million foreign tourists arrived to Lithuania [3]. Historical legacy of the Grand Duchy of Lithuania, pristine nature, seaside and SPA resorts are the main attraction points of Lithuania. Domestic tourism is also highly popular – in 2018 it grew by 12% percent. Lithuanians also prefer to spend their vacations in Lithuania – 70 percent [4].

Domestic tourism has been on the rise as well. Currently there are up to 1000 places of attraction in Lithuania. Most tourists visit the big cities—Vilnius, Klaipėda, and Kaunas, seaside resorts, such as Neringa, Palanga, and Spa towns – Druskininkai, Birštonas [5].

Most visitors arriving to Lithuania on short term basis in are from the following countries of nationality: 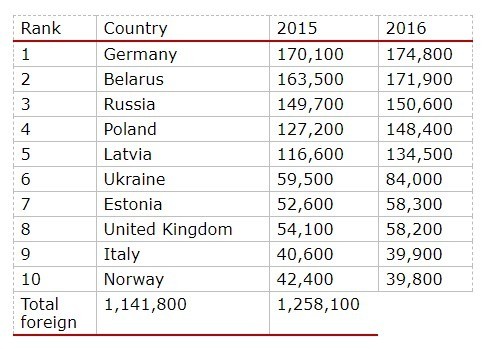 Protected areas established for the preservation of natural and cultural features. 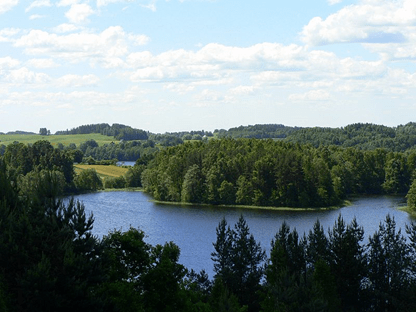 Kernavė – ancient capital of Lithuania, a complex of historical hillforts and an archeological site, called “Troy of Lithuania”

Vilnius Old Town – the old capital of the Grand Duchy of Lithuania, is among the largest historical centres in Europe.

Palanga – the summer capital of Lithuania with sandy beaches

Juodkrantė – a resort in Neringa

Birštonas – a balneological resort and a spa town, surrounded by pine forests.
Druskininkai – a developed spa town with the largest water park in the Eastern Europe, the Snow Arena – one of the biggest indoor skiing slopes in Europe. The Water Park and the Snow Arena connected with the cable car [7]. 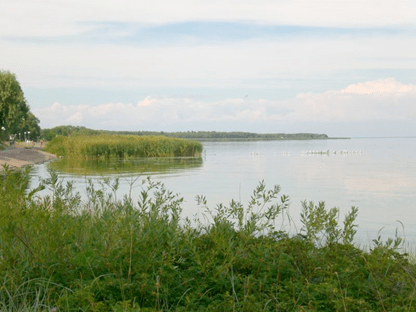 Lithuania has many holy sites, especially in Samogitia, which are worth a visit. Major pilgrimage sites:

Kaunas Fortress, a massive system of forts built around Kaunas during the Russian Empire rule in the 19th century
Former Soviet Nuclear launch site near Žemaičių Kalvarija in Samogitia [8]. 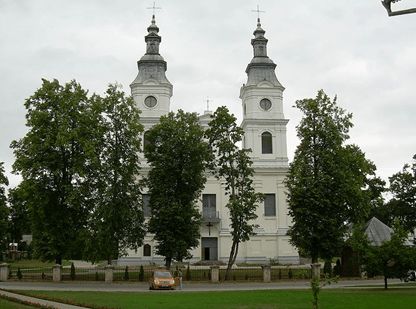 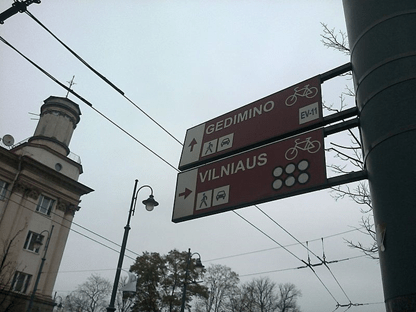 Source
[1] “The Geography of Tourism of Central and Eastern European Countries”. Books.google.lt. Retrieved 5 May 2018.

[6] Number of guests and overnights in Lithuanian accommodation establishments. ‘000. All markets. 2015–2016

Most Instagrammable places in Lithuania; 2.The Pan House

Money Museum of the Bank of Lithuania

What is an interesting topic to discuss with Lithuanians who speak... read more

1. Introduction   Situated in the halls of the Island Castle, which the... read more