According to a beautiful legend, Vilnius has started with a castle on the hill. Lithuanian Grand Duke Gediminas saw a howling iron wolf in his dream that was later interpreted as the occurrence of a strong and unconquerable capital city. Thus, a castle was built on the hill in late 13th century – early 14th century with the main purpose to defend the city from enemies. The wooden castle was burnt down during the fire of Vilnius in early 15th century. A tall defensive brick wall with three towers and a Gothic palace was rebuilt on the top of the hill. Only the remains of the palace can be seen today, together with the Western Tower overlooking the city of Vilnius from the skies. It offers a magnificent view to the city, thesurrounding parks, wooded hills and the changing face of the present-day capital. 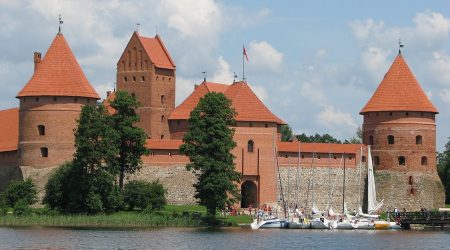 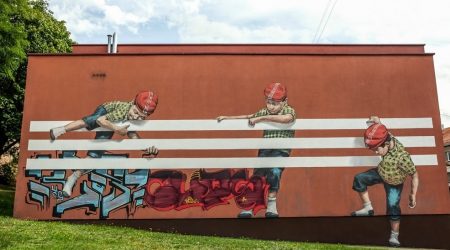 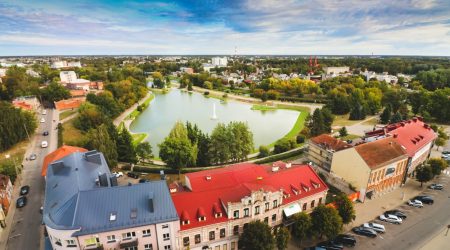 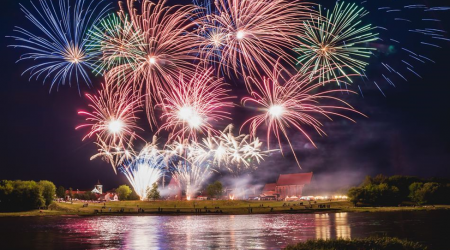 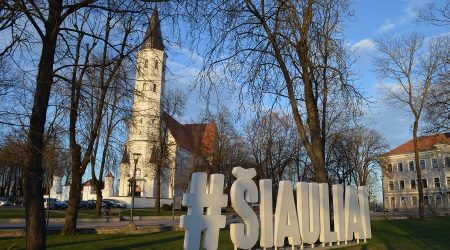