The ceremony of “Lithuania Independence Day” held on March 11, 2019 in Grand Hotel, Tehran, Iran. The ceremony held with the participation of a number of parliamentarians, the State Department and businessmen.

On this date, it coincided with the 1990s, separating the country from the Soviet Union and forming an independent republic. So they celebrate this yearly.

The ceremony was held in the hotel’s hall at 15:30. At first, the clip was broadcast by the Ambassador of the Republic of Lithuania in Turkey (Mr. Bruzga) and “Mr. Razm Ara” made a speech about the history and culture of this country. After this, the clip “The introduction of Lithuania” was broadcast, and afterwards “Dr. Zahmatkesh” delivered the country’s scientific and cultural aspects. In the next section, the “chairman of the Iran-Lithuania Friendship Chamber”, “Mr. Dr. Nourian”, described the common aspects and coordination of this country.

At next, the honorary consulate of the Republic of Lithuania in the Islamic Republic of Iran, “Dr. Mohsen Karimi Tabasi”, spoke on consular issues and relations between the two countries.

At the end of the program, some of the works of art in Lithuania came to the audience, and they visited the artwork of these works.

Lithuanian govt wants to up number of flight destinations to 110... read more 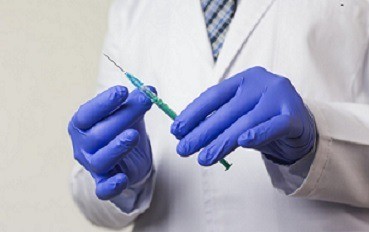 Lithuania will host the UEFA European Women's Under-19 Championship in 2024,... read more

Lithuania replaces visits to the GP with teleconsultations

By order of the Minister of Health of Lithuania, effective 3... read more