European Energy A/S has plans to build 500 MW of wind farms in Lithuania, where it has already picked three sites for its ambitious wind power project.

The Baltic News Service (BNS) reports that the company has chosen the districts of Raseiniai, Anyksciai and Rokiskis, in the northwestern part of the country. It will implement the project through three newly-established firms called Rasveja, Anyksciu Vejas and Rokveja, wholly owned by European Energy Lithuania.

Aistis Radavicius, the head of the Lithuanian Wind Power Association, told the news agency that the investment cost could amount to EUR 500 million (USD 550.9m) based on EUR 1 million per MW.

European Energy says on its website it has installed and invested in more than 1,200 MW of wind power and solar parks globally. 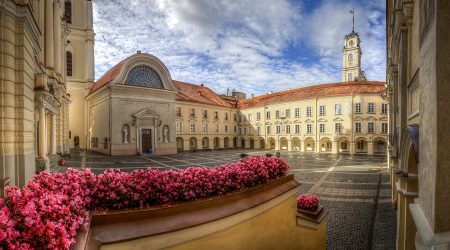 Vilnius University has gone up to a record-high 400th position in... read more

On 21st of November, the Lithuanian Embassy in Turkey together with... read more