Panevėžys, the capital of Aukštaitija Ethnographic Region, has been the fifth largest city in Lithuania for more than a century. The city of Panevėžys was founded in the 16th century. The Grand Duke of Lithuania Alexander’s letter, dated September 7, 1503 is the oldest document where Panevėžys is mentioned. The document says that the Grand Duke donates the lands between the rivers Lėvuo and Nevėžis to the vicar of Ramygala, on condition that a church is built in this territory. Panevėžys is situated in the middle of Lithuania; it is halfway between two Baltic capitals – Vilnius and Riga. The city lies in a good geographical position which plays a major role in communication with other Lithuanian cities and the city of Kaliningrad (Russia). The Via Baltica highway runs through the city and connects it to many Scandinavian and West European countries. Panevėžys lies on the banks of the river Nevėžis, the sixth longest river in Lithuania. The river gave its name to the city itself. Senvagė (the Old River Bed ) is considered the symbol of Panevėžys and is a famous place for leisure time and festivals. Panevėžys has a reputation for being a clean , cosy and green city. At the same time it is an important industrial spot. 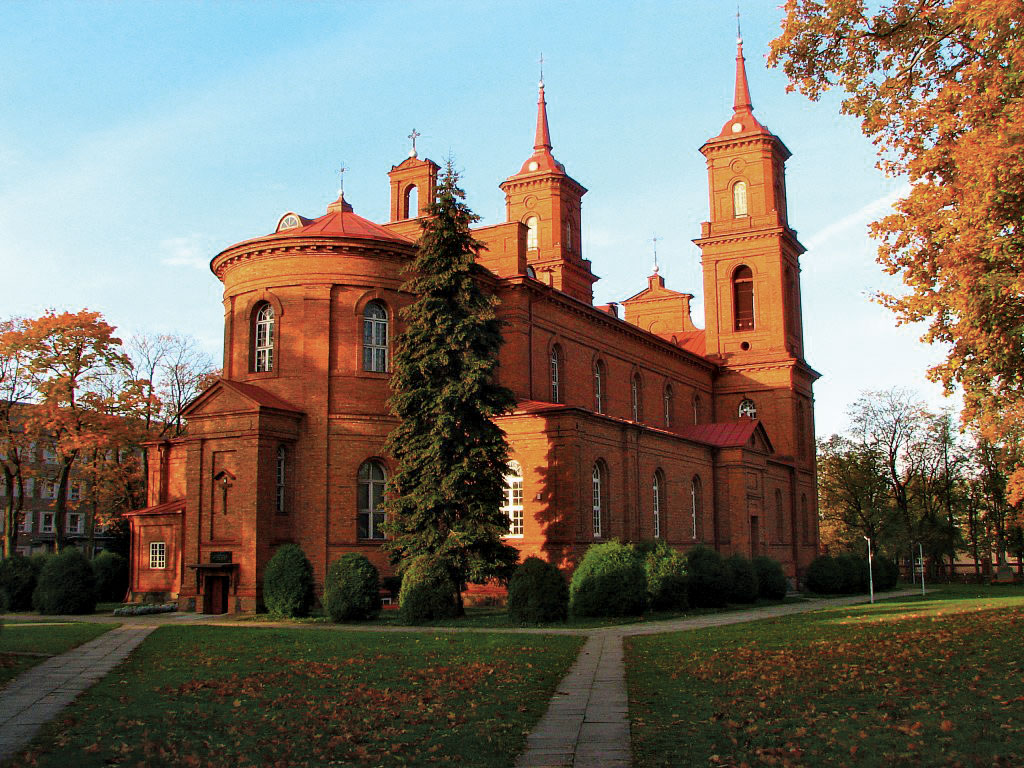 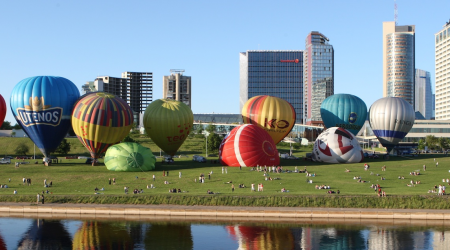 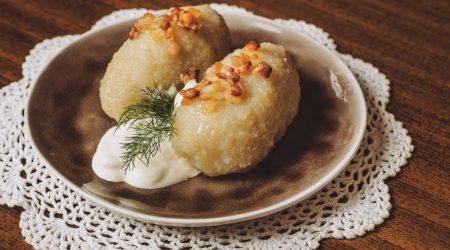 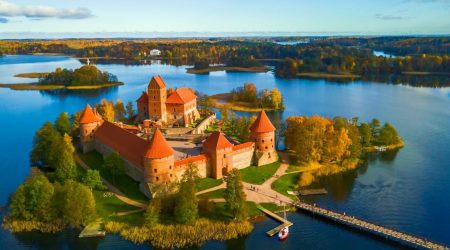 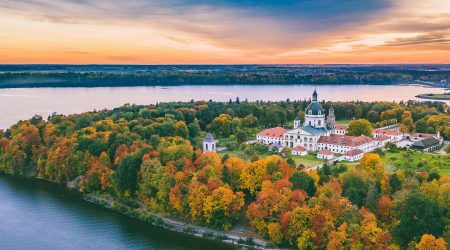 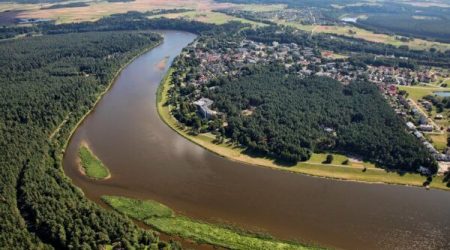