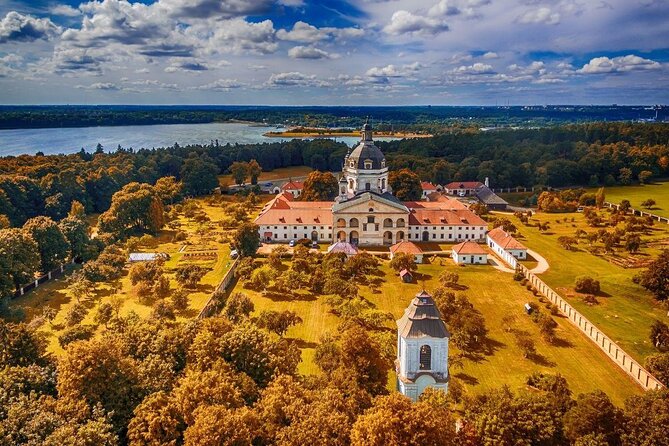 The Location Award 2020 by the European Film Commissions Network (EUFCN) was given to the complex for helping to recreate the splendid and tumultuous reign of Empress Catherine II of Russia (Helen Mirren) in the HBO and Sky Atlantic miniseries Catherine the Great in November 2018.

The European Film Commissions Network is a non-profit association that supports and promotes the European film industry and culture. It currently represents 95 European film commissions and film institutions from 31 different countries.

The Pazaislis Church and Monastery Complex is considered to be one of the best late Baroque examples in Northern and Eastern Europe.

The sanctuary was built for the Camaldolese monks in the 17th century by the Chancellor of the Grand Duchy of Lithuania Kristupas Zygimantas Pacas (1621–1684) and was situated in a remote forest in the outskirts of Kaunas. 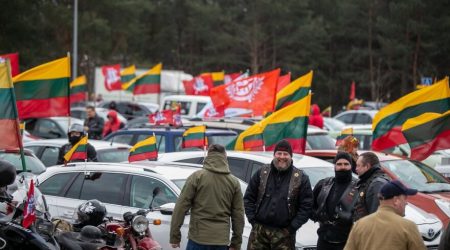 Due to the ongoing pandemic, car parades in several Lithuanian cities... read more

The Palace of the Grand Dukes of Lithuania in central Vilnius... read more

One way street as Lithuania join the century club