Gross domestic product grew a seasonally and calendar adjusted 3.6 percent year-on-year in the third quarter after a 4.0 percent expansion in the previous three months.

Compared to the previous quarter, GDP edged up 0.1 percent in the third quarter after a 0.9 percent growth in the second quarter.

The quarterly rate of growth was the weakest since the third quarter of 2014, when the economy expanded at the same pace.

The largest influence on GDP growth was made by an increase in value added created by enterprises engaged in wholesale and retail trade, repair of motor vehicles and motorcycles, transport and storage, accommodation and food service activities, the agency said.

The last unknown tower of Vilnius' Lower Castle has been localized... read more

Lithuania is considering introducing quarantine on Monday due to the coronavirus threat.

:provides an overview of 15 restrictions under consideration (more…) read more

On 8 June, the Minister of Foreign Affairs of Lithuania Linas... read more 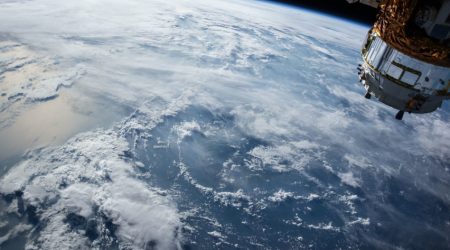