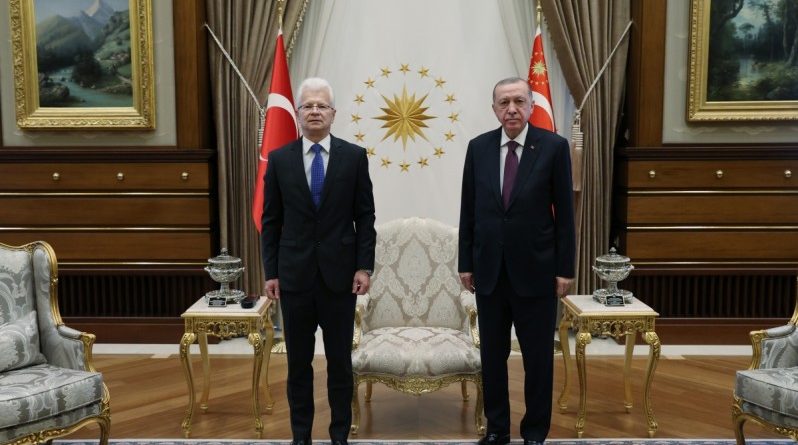 During the meeting, the relations between Lithuania and Turkey, the common interests in strengthening security, expansion of economic cooperation and in increasing the trade flow between the two countries and the issues on the EU-Turkey agenda were discussed.

A disinfection robot purchased by the European Commission has been delivered... read more