Rumšiškės, Open air Museum of the center of Europe

Rumšiškės, Open air Museum of the center of Europe

The 55-hectare open-air museum of contemporary art gives meaning to the geographic centre of the European continent and represents the greatest achievements of Lithuanian and world sculpture, displaying more than 100 works of art by artists from 34 different countries. This is one of the most impressive contemporary art museums in Lithuania. The unexpected sculptural compositions are presented to visitors on the park’s expressive terrain – on hills, next to small lakes, and in the depths of the forest.

Rumšiškės is a Lithuanian town (population 1,700), situated 20 km (12 mi) east of Kaunas on the northern bank of Kaunas Reservoir. Southern part of the town (including the birthplace of Lithuanian poet Jonas Aistis) is now under the waters of the artificial lake. The 18th century St. Michael Archangel church of Rumšiškės (rebuilt in the 19th century) was saved and moved to its present place in 1958, when the reservoir was created.

The Open-Air Museum of Lithuania is one of the largest ethnographic open-air museums in Europe that stretches across the area of 195 ha. The museum was established on the picturesque shores of Kaunas Lagoon in Rumšiškės in 1966. The exhibitions at the museum are intended to introduce the ethnographic regions of Lithuania, i.e. Dzūkija (Dainava), Aukštaitija (Highlands), Suvalkija (Sudovia), Žemaitija (Samogitia) and Lithuania Minor, as they looked at the end of the 18th century and the first half of the 20th century.

The houses representing each of the regions stand in their natural environment and have the interior and exterior of the respective period. Exhibitions of household appliances, crafting, trading, agricultural machinery and ethnobotany are presented inside the buildings.

The centerpiece of the museum is a town featuring buildings from all over Lithuania typical to different time periods. The town has all prerequisite town elements: a market square with natural stone paving, a church, an inn and houses of various craftsmen and traders engaging in pottery, weaving, amber and wood crafting.

The Aristavėlė Manor House dating back to the 18th century and retaining its look of a typical nobleman’s residence is located in the northwest territory of the museum (beyond the Highlands village).

The Exile and Resistance Movement Exhibition is a tribute to the tragic period in the Lithuanian history. The exhibition consists of a pit-house (yurt), a train wagon used to transport deportees, a hideout (bunker) and memorial monuments. 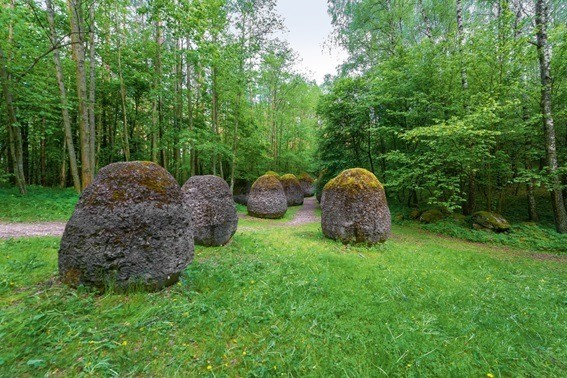 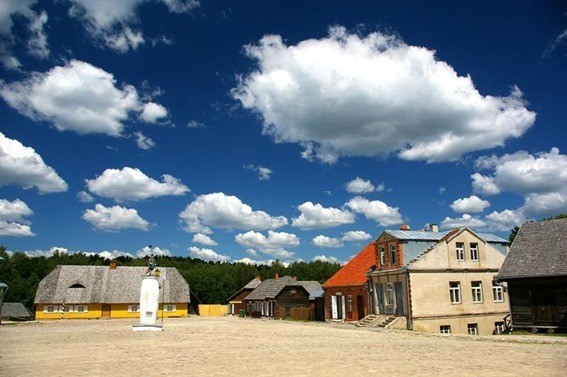 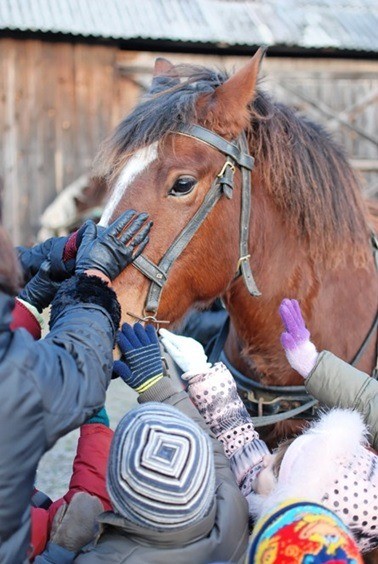 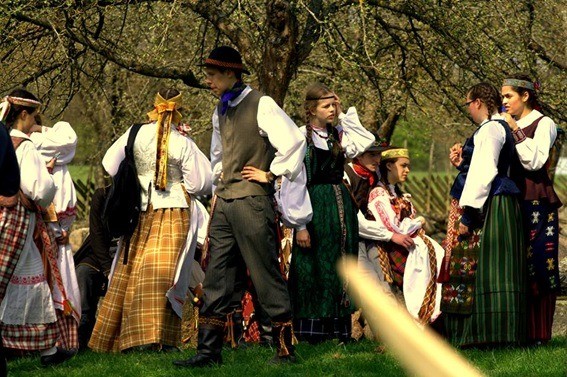 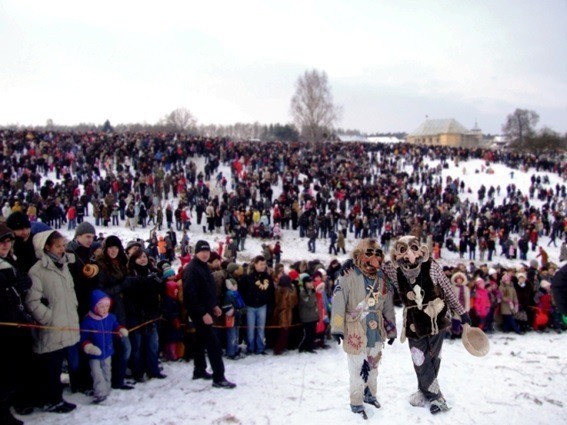 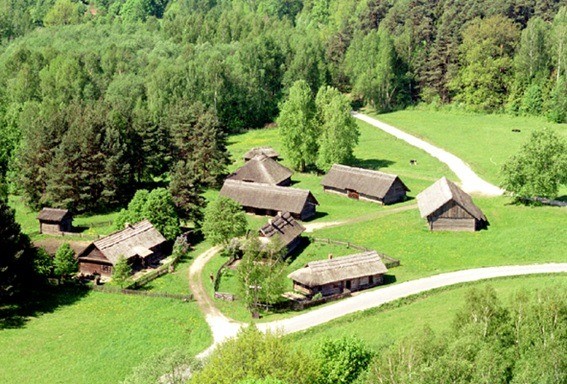 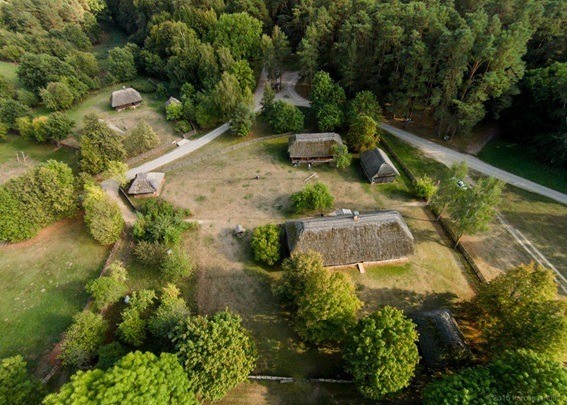 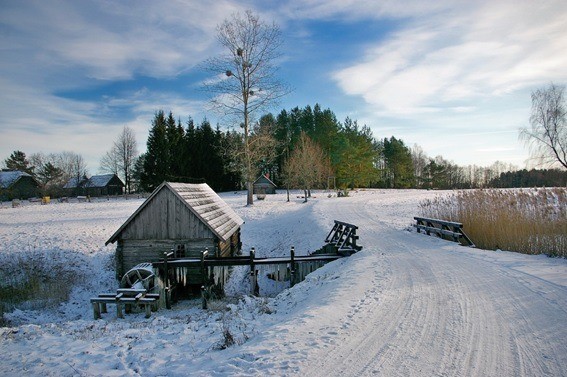 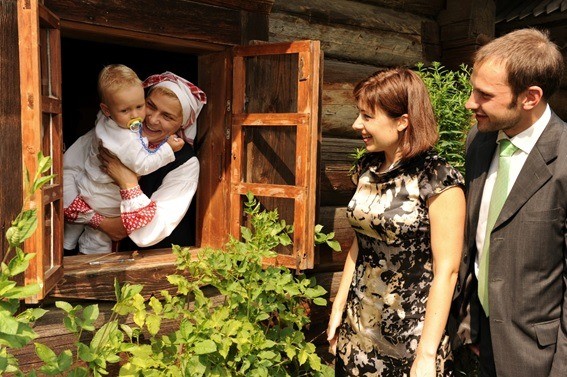 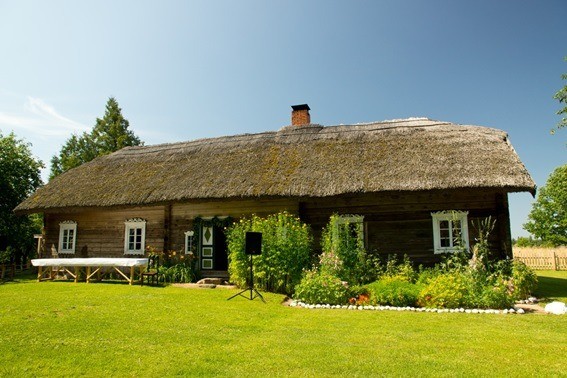 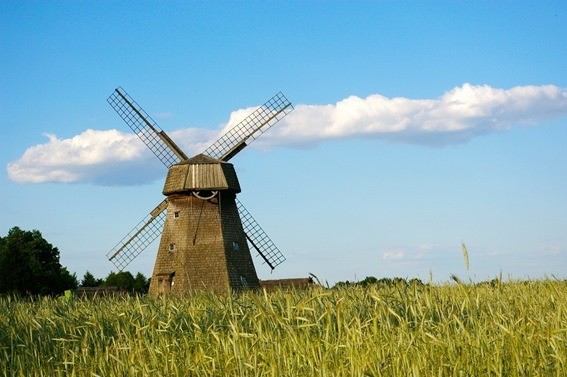 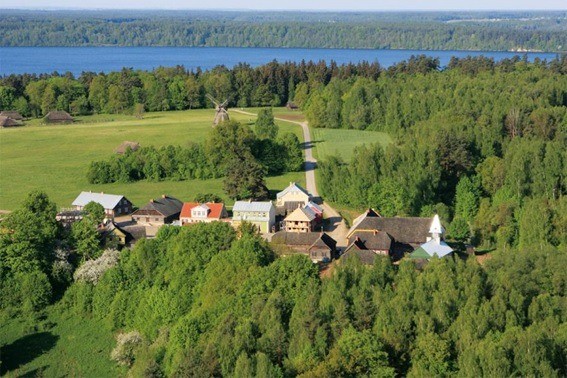 Those experienced at pedalling won’t even get very tired in Lithuania,... read more

Most Instagrammable places in Lithuania; 2.The Pan House

Money Museum of the Bank of Lithuania

1. Introduction There are 5 national parks and 32 regional parks in... read more