The Palace of the Grand Dukes of Lithuania (Lithuanian: Lietuvos Didžiosios Kunigaikštystės valdovų rūmai Vilniaus žemutinėje pilyje) is a palace in Vilnius, Lithuania. It was originally constructed in the 15th century for the rulers of the Grand Duchy of Lithuania and the future Kings of Poland. The palace, located in the lower castle of Vilnius, evolved over the years and prospered during the 16th and mid-17th centuries. For four centuries the palace was the political, administrative and cultural centre of the Polish–Lithuanian Commonwealth. It was demolished in 1801. Work on a new palace started in 2002 on the site of the original building and it took 16 years to complete it in 2018.The reconstructed residential palace of the rulers of the Grand Duchy of Lithuania houses exhibitions on its own historical development and architecture, as well as late Gothic, Renaissance and early Baroque interiors. To help understand the significance of the historical treasure exhibited at the Palace of the Grand Dukes, there is a 3D virtual reality tour that takes visitors to the hundred-year past and gives them the opportunity to see and feel history change with their own eyes. 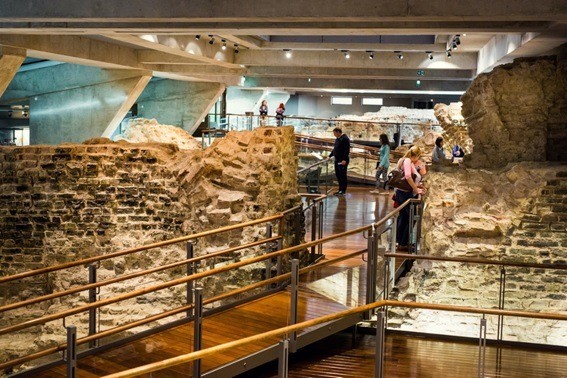 On July 7th, 2013 the Palace of the Grand Dukes (Valdovų rūmai) has been opened to the general public in Vilnius Old Town. This is the reconstruction of the original Renaissance palace of 1520 which stood at the same location near Vilnius Cathedral and housed the Grand Dukes of Lithuania. The original palace has been damaged by the Russian invasion in 1655 and completely torn down in 1801 under the Russian Imperial occupation.

Rebuilt palace is now a museum. Ruined basements are authentic while the newly-built interiors are supposed to represent different eras. However, the only difference between the rooms is ceilings and furnaces with all the walls plain white. Exhibits are a mixed stock of mostly authentic archeological finds and mostly replica furniture. Plaques provide Lithuanian and English history of the Grand Duchy. 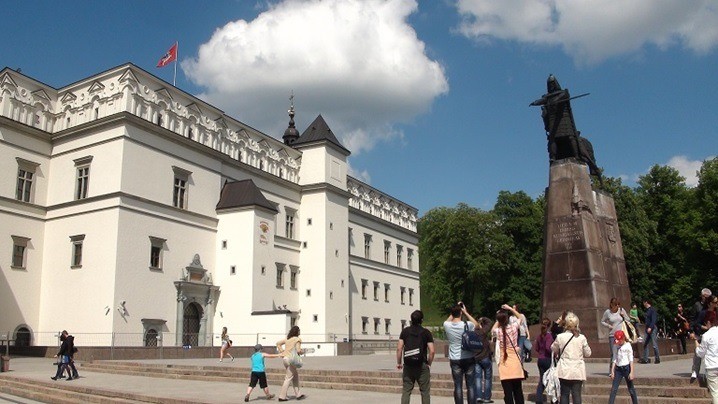 Palace of the Grand Dukes with Grand Duke Gediminas statue nearby. ©Augustinas Žemaitis.

The Palace project has been highly controversial and suffered time and cost overruns. The construction, first envisioned in 1988, started in 2002 and was planned to be completed by 2009 when the nation celebrated a millennium since the word “Lithuania” has been mentioned for the first time in a surviving written record.

However even today the Palace is only partly completed as a second wing will have to be built for additional 75 million Litas. The true costs of the construction have been higher 3,6 times than planned at first, leading to fruitless criminal investigations.

Other points of criticism for the Palace have been its doubtful authenticity, lack of unified vision for its purpose and the fact that a 19th-century merchant’s house had to be demolished to free the construction site. 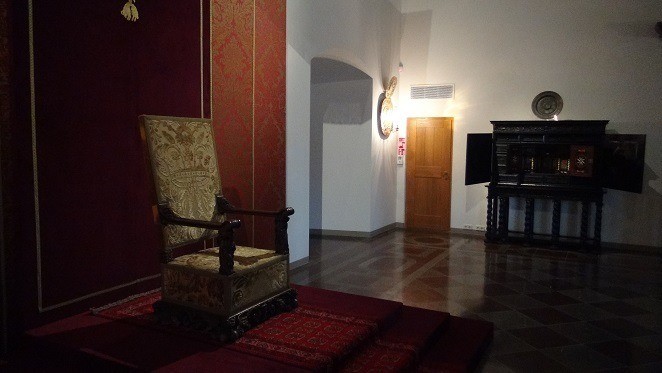 The Baroque throne room has a replica throne and an authentic chest of drawers (right), but its plain walls are far from baroque opulence. ©Augustinas Žemaitis.

2- Stracture of Vilnius Castle Complex in 1740 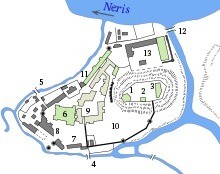 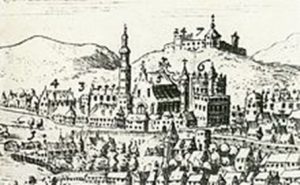 The Palace of the Grand Dukes (marked as number 6) in Vilnius Lower Castle in the late 16th century. 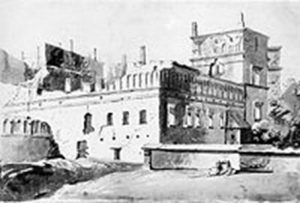 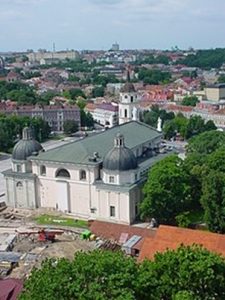 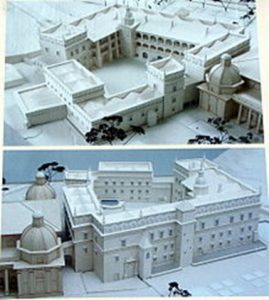 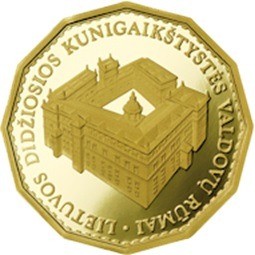 3- Presidency of the Council of the European Union in 2013

1. Introduction   Situated in the halls of the Island Castle, which the... read more

1. Introduction There are 5 national parks and 32 regional parks in... read more

1- Introduction This is the largest repository of Lithuanian cultural heritage and... read more

Vilnius Town Hall is a historical town hall in the square... read more

1. Introduction Kuršių nerija, the Curonian Spit, is a narrow strip of... read more