Dzūkija National Park is the largest protected area in Lithuania (697 km2) and the country’s most extensive forest (91% of the park area is forested, mainly with pines).

In order to preserve the unique natural and cultural features of the Dzūkija ethnocultural region, a dense network of protected territories has been formed in the Park’s territory. The Park is divided into four functional zones: conservational, protective, recreational, and economic (commercial). The conservational zone, which occupies an area of 26,580 hectares (47.5% of the park’s territory), consists of three reservations and 28 reserves: eight landscape reserves, 16 nature reserves, and four cultural reserves.

The strictest protective rules are applied in the three nature reserves, the total area of which is 2,080 hectares. No economic (commercial) activity is permitted there.

The largest single part of the Park in terms of area is composed of landscape reserves, which occupy 13,060 hectares. They protect not only the Park’s most valuable landscapes, but also habitat for animals and plants as well as ethnographic villages.

During the Soviet occupation (1944-1990) the Forest became a “home” to thousands of people forced out of their villages who joined the guerilla campaign for Lithuanian freedom. Massive woods provided shelter for years but sadly the partisans were defeated by late 1950s. Graves and crumbling entrenchments are their sole remains. 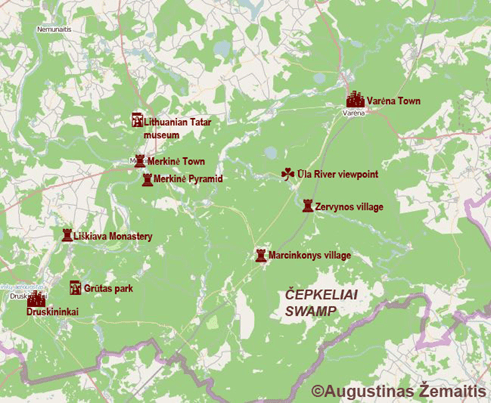 The largest single part of the Park in terms of area is composed of landscape reserves, which occupy 13,060 hectares. They protect not only the park’s most valuable landscapes, but also habitat for animals and plants as well as ethnographic villages.

The most valuable segments of the largest rivers in the Park have been declared reserves. The Nemunas reserve includes the middle reaches of the Nemunas Valley between Merkinė and Krikštonys with its unique geomorphological and hydrographic elements (washes, islands, cliffs, and river shoals), distinctive villages, archaeological sites, and biological communities inhabiting the forested washes.

The Liškiava reserve protects one of the most picturesque bends of the Nemunas in Lithuania, with especially valuable historic hill-forts, an architectural monastery ensemble, and unique geomorphological complexes, including the Nemunas terrain carved by washes and the valley formed by the Krūčius stream.

The Merkys reserve, which includes the entire valley of the lower reaches of the Merkys river located within the Park as well as the lower reaches of the Skroblus, is valuable not only as an outstanding example of a valley landscape with its distinctive villages of forest Dzūkai and archaeological finds. On the south-facing slopes of the junction of the Merkys and Nemunas, unique communities of steppe meadows remain, while in the flood-meadows corn crakes may be seen and along the rivers one may find the European kingfisher, goosander (Mergus merganser), and otters hunting for their next meal.

Perhaps the most beautiful reserve in the Park is the Ūla reserve, which includes the entire portion of the Ūla river valley located within the Park, with its ethnographic villages of Zervynai, Mančiagirė, Žiūrai, Trakiškiai, and Paūliai, ever-changing outcrops, scenic river-bends, and the distinctive flora and fauna of the spring-fed lower slopes, dry meadows, and slopes.

The Kapiniškiai reserve includes the unique headwaters of the Skroblus stream and its upper reaches with abundant springs, its wide valley with a distinctive structure of land-use by the homesteads belonging to the village of Kapiniškiai, and the ethnographically valuable village of Margionys. Very distinctive communities of plants have formed on alkaline soil in the Skroblus valley, and many protected species of plants and insects are found there. An entirely different landscape is preserved in the Lizdai reserve in the northwestern part of the Park: a picturesque chain of moraine hills with deep thermokarst (kettle) lakes, the Lizdai, Galvinis, and Bedugnis lakes, valuable lakeside bogs, and the Stone Age camp of Ežerynas.

There are also many archaeological sites in the Glynas reserve, which includes Glynas lake, a picturesque lake formed by glacial meltwater in the northern part of the Park, the Glynupis stream, and a complex of five ancient settlements. 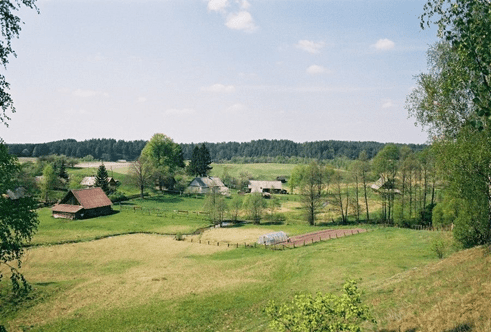 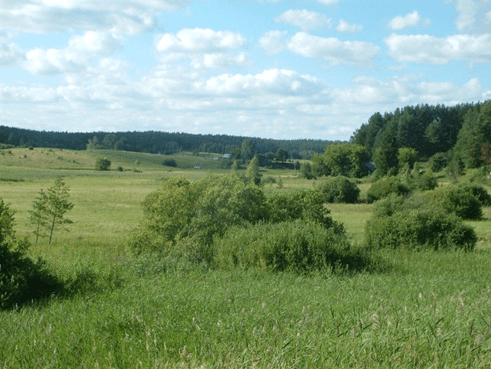 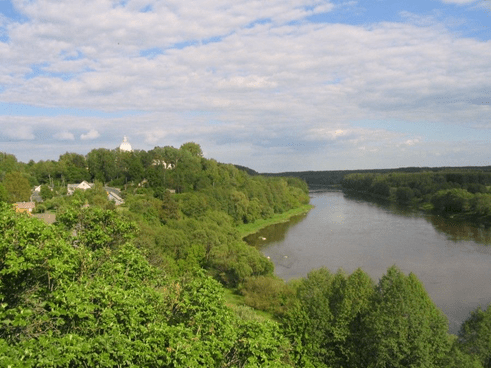 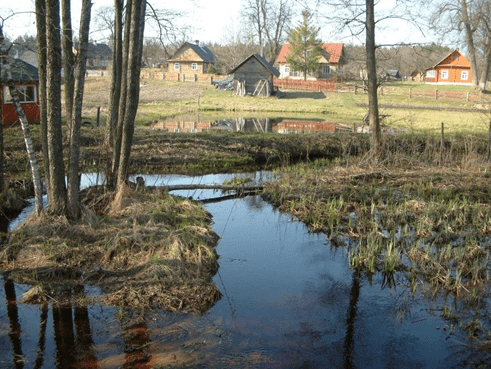 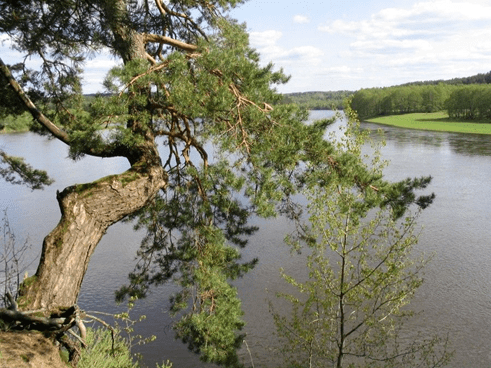 These occupy only 860 hectares of the Park, and are divided into two ethnocultural reserves, one townscape reserve and one memorial reserve. Other valuable villages, such as Dubininkas, Lynežeris, Zervynos, Kapiniškės, or Liškiava, fall within other protected areas and are regulated according to separate rules

The Musteika ethnocultural reserve includes the village of Musteika in the southern part of the Park as well as its surroundings. Its purpose is to preserve the planned spatial structure, ethnic traditions, and traditional way of life of one of the most ethnographically valuable and best-preserved forest Dzūkai villages. The planned spatial structure and ethnic traditions of the river Dzūkai villages is represented by the Žiogeliai ethnocultural reserve in the southwestern part of the Park. In order to preserve the historic town of Merkinė, the Merkinė townscape reserve was established, protecting and exhibiting the town’s planned spatial structure, its central square, buildings, church, and hill-fort.

The Subartonys memorial reserve is also located in the Park, to protect and exhibit the homestead of the writer Vincas Krėvė Mickevičius, the museum-house, cemetery, and other places connected with the writer. 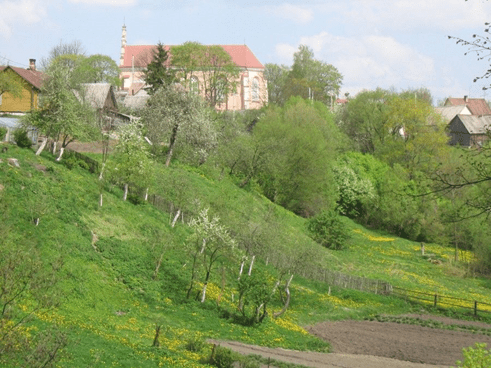 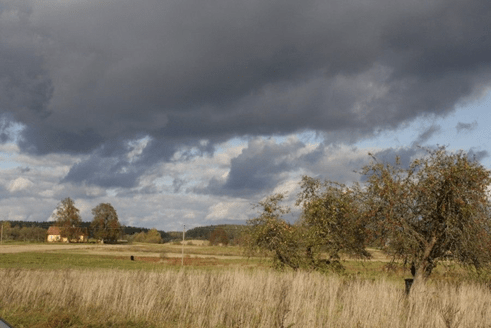 The wooden christ in Lithuania

“HILL OF CROSSES” is a place in Lithuania that we told... read more

Vilnius Town Hall is a historical town hall in the square... read more

1- Introduction The Palace of the Grand Dukes of Lithuania (Lithuanian: Lietuvos... read more