Eurofound provides research, data and analysis on a wide range of social and work-related topics. This information is largely comparative, but also offers country-specific information for each of the 28 EU Member States. Most information is available in English but some has been translated to facilitate access at national level.

Eurofound strives to strengthen the ongoing link between its own work and national policy debates and priorities related to quality of life and work. Increasingly important in this context is the Europe 2020 growth and jobs strategy launched in 2010, which has five headline targets, covering employment through to social inclusion and poverty reduction. The strategy is implemented in the context of the European Semester process – the EU’s annual cycle of economic policy guidance and surveillance – which ensures that Member States keep their budgetary and economic policies in line with their EU commitments through, in part, National Reform Programmes.

2. Living in Lithuania
country-level data from the European Quality of Life Survey (EQLS) 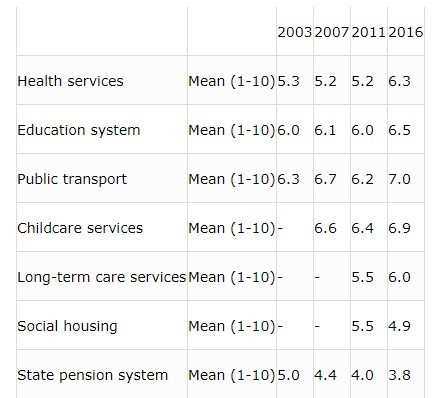 Would you like to study in Lithuania? You are always welcome... read more

The World’s First Digital Collector Coin is Under Way in Lithuania   The... read more

Foreign nationals and legal entities when requesting documents from the Lithuanian... read more

Here’s how Lithuania is coping with quarantine

Photographer Adas Vasiliauskas used a drone to see how his neighbours... read more

Lithuania is an independent democratic republic with a multi-party parliament. Our... read more

What is an interesting topic to discuss with Lithuanians who speak... read more